Research shows that watching TV and movies with children has a wide range of positive effects. Just like the ‘co-cooking’ benefits of learning about maths and chemistry and physics in our recent Science issue, movies can support early literacy skills, boost empathy, and even help manage emotions after exposure to violent media.
Here are some easy crafts to enhance your grandchildren’s’ enjoyment of their favourite movies, enhance their skills and have a lot of fun in the process! 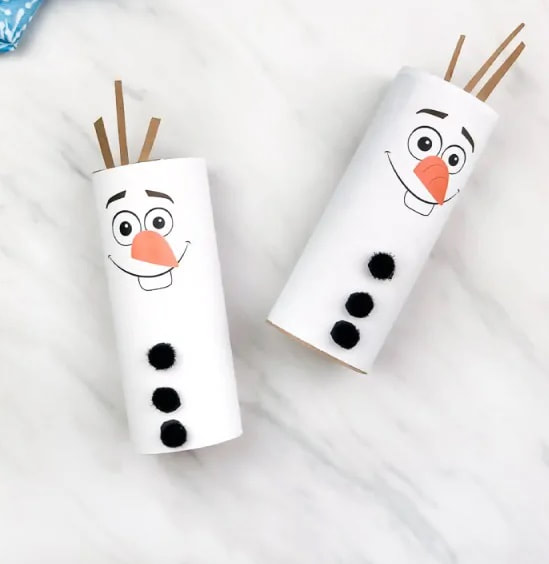 'Frozen' has been around for a while, but it’s still a major favourite with children of all ages. Here’s a super-easy craft to make and recycle those toilet paper rolls, too!

What do Do
1: Draw the mouth, tongue, and eyebrows on the white paper, following the photo.
Stick on the googly eyes under the eyebrows.
2: Draw the nose on the orange paper, then cut our and stick onto the white paper.
3: Glue the Olaf paper onto the toilet paper roll.
4: Glue three pom poms onto the body to represent his buttons.
5: Cut three thin strips of paper out of the brown card and glue to the inside of the roll to make his hair.

Here are some of our favourite ‘stress-free’ movie game ideas! You’ll be able to adjust the games to suit different ages (that is, the movies that they are currently watching) and the popcorn games will satisfy any age. 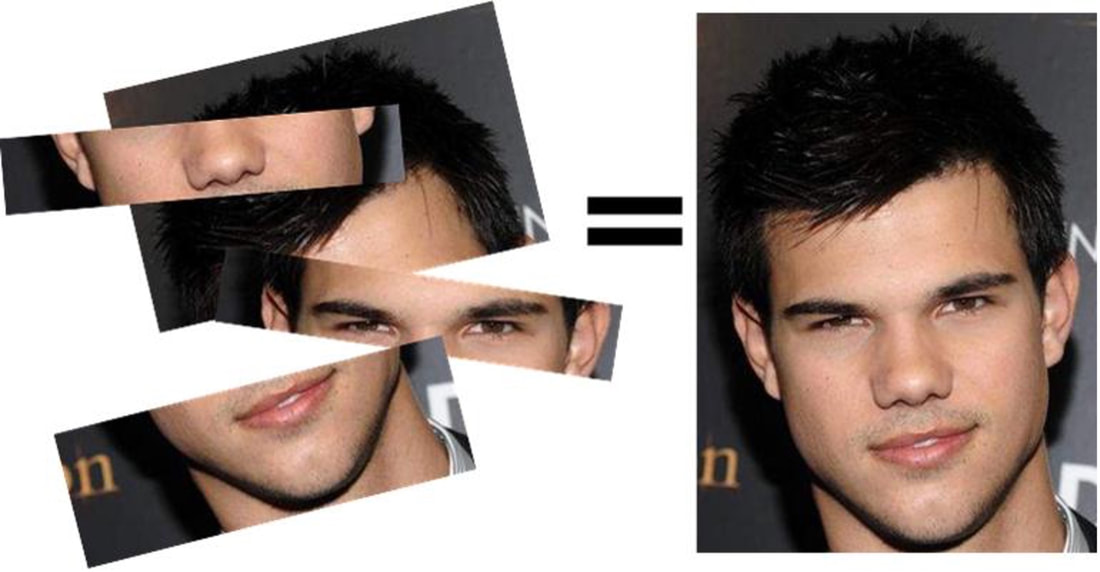 CHARACTER MIX-UP
Go online to print out or collect some ‘gossip’ magazines to cut out large (ideally full page) facial shots of either:
·      Movie stars
·      Animated movie ‘stars’
·      Superheroes
You will need to select photographs appropriate to the age of your players. Try to find pictures without any background images. Print two of each (photocopy if you need to) and then cut each picture into four different strips; hairline, eyes, nose, and mouth - see picture for example.
Now, you can play this game with just one player or a group, in which you put them into two teams.
You’ll need to create two different envelopes with ten celebrity pics in each. That’s 40 strips in each envelope.
TO PLAY WITH A GROUP: Divide into two teams. Each team gets an envelope and the first team to put all their faces back together again wins!
TO PLAY WITH ONE PLAYER: Time your player to see how quickly they can put the photos together. Try it a second time to see if they can better their time.
ALTERNATIVE PLAY: Another movie theme game you can play with the strips is to see how many guests can identify the characters by their features. Hold up a nose, eyes, or mouth and see who can be the first to identify the owner. 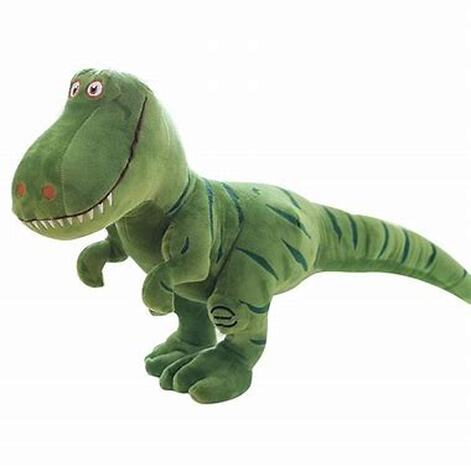 MOVIE SCAVENGER HUNT
This game is best suited to older children. The players needs a phone camera and to be working in teams of two or three if appropriate.  You need to set a time limit so people get back in time to share their results.

Before playing, write out a list of movie titles and give each team a copy of this list. The goal is for everyone to take photos of items that correspond to each movie title, as best they can.

For example, if the movie was Toy Story, then they need to find action figures or something child-like. Mulan? An item of red clothing or something resembling a sword. Nightmare on Elm Street? A block of knives or an open Swiss army knife could do.

Let people be as imaginative as they can. Whichever team completes the list the best is the winner although everyone playing is the winner.

You can also limit your list to being about one movie. If you know everyone is a fan of, say, Lord of The Rings, then you can ask all the team to photograph ten items that describe the mood of the film, or a scene, or one of the characters
​