Fromage
It’s estimated there are over 1,000 different cheeses produced throughout France and, like wine, the top echelon of producers are governed by a set of rules that specify both regions and production methods.

While we’d love to bring you a complete guide to French cheese, editorial space (and our long-suffering editor, Tony) does not allow this indulgence au fromage. There are, however, many wonderful guides to regions and produce available for the full story… instead, here are some classic ideas for your luncheon cheese course. 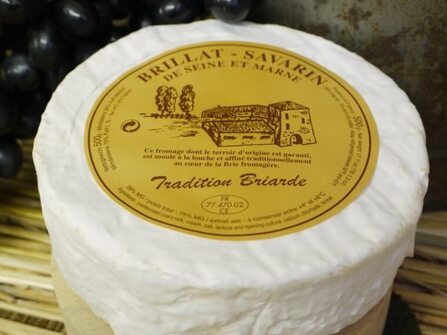 Soft
Generally, those varieties easy to spread across bread. The most famous (and imitated) are creamy white-rind cheeses like Camembert from Normandy.

Chevre
…or goat’s cheese. It is often used in salads as an entrée or goes well on a cheese platter after a rich main course.  It is produced in most regions of France, including the rugged mountains of Corsica, which goes to show the depth of this variety across the whole of the country.
​
Try: 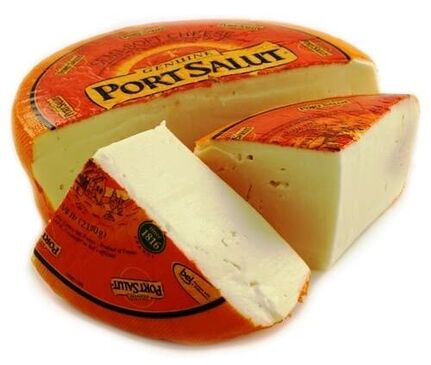 Semi-soft
These cheeses are firmer than the soft cheeses when you touch them and often have a “washed-rind” that is orange. The colour is the result of the cheese being scrubbed/washed in cider, wine or brine and generally aged for up to two months. The flavours of these semi-soft cheeses can vary from very mild, like the small round Époisses de Bourgogne made from unpasteurised cow’s milk, to the square Pont-l’Evêque from Normandy and the creamy Reblochon from up in the mountainous Savoie region near Annecy. In stronger, more pungent territory try Livarot from Normandy or the very stinky Gris de Lille and Mariolles (or Marolles) from up north near Lille in Nord-Pays-de-Calais. A special mention must go to the Tomme-style cow’s milk cheeses from many areas of France, particularly the Savoie, whose consistency can be from semi-soft to hard. 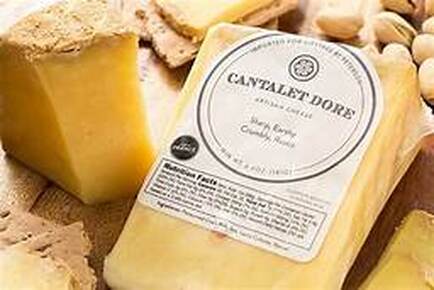 Hard
No self-respecting cheese platter is complete without a hard cheese. These cheeses have been aged for at least five months and sometimes up to two years. Hard cheeses are often used in cooking in the Alpine regions of France. A good example is Beaufort (like Gruyère) in the mountains of the Haute-Savoie near Switzerland. Beaufort is aged in caves for a minimum of five months and comes with a delicious, nutty flavour. Served plain, but also commonly used in melted cheese dishes like gratin, omelettes and fondues. 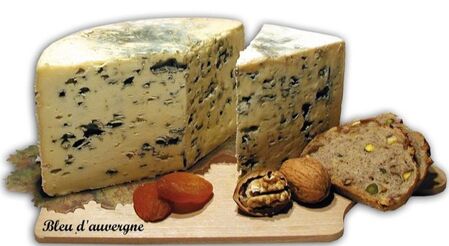 Blue
It's impossible to talk French cheese without a special mention of blue cheese. Blue mould is actually added to the milk during the first stage of cheese-making; it is not – as commonly thought – injected with wires. After the cheese is made, the mould lies dormant. Then, the cheese is pierced with stainless steel needles, allowing oxygen in – as soon as the mould spores come in contact with the oxygen, they grow and form blue mould.
A milder blue is the Bleu de Bresse from Burgundy, which has a mushroomy-flavoured Brie-style cheese that goes beautifully with the plush pinot noir of the region. At the other end of the spectrum is Roquefort – the famous unpasteurised AOP sheep’s milk cheese from the mountainous Midi-Pyrénées areas that has been aged in the Combalou caves for between three and six months every year since Roman times.