The rich history of tulips

No flower marks the start of a new season and new beginnings quite like the tulip does. A classic flower that has been loved by many for centuries and is attached to important meanings such as love, rebirth, and charity. Although this spring beauty is the national flower of the Netherlands, it originates from nowhere near the 'lowlands'. So where does the tulip actually come from? And how did it become one of the most popular flowers in the world? 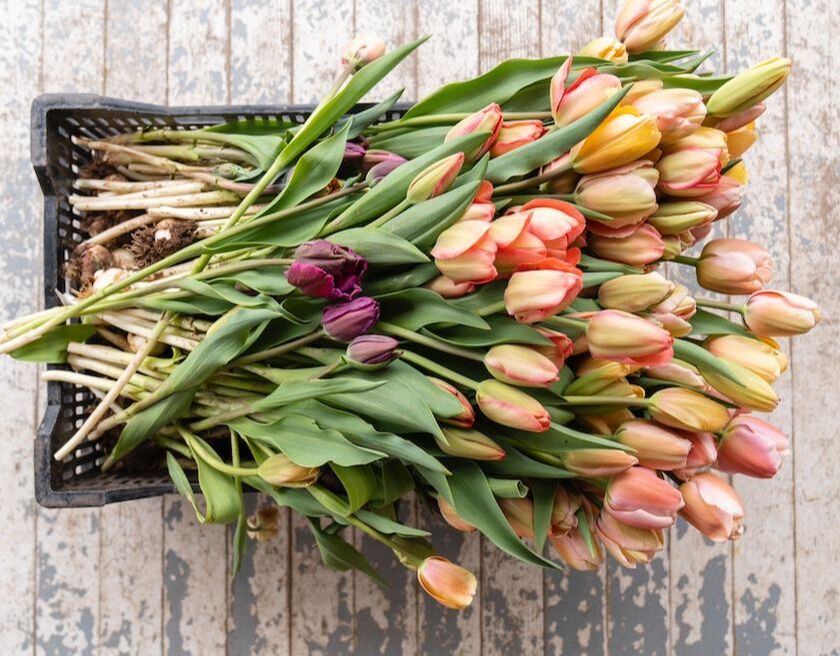 The History of the Tulip
These days, a big bunch of tulips doesn't automatically make you rich and famous in the Netherlands. But centuries ago, this was a different story. The Dutch weren't giving bunches of flowers to celebrate moving houses - entire canal-side houses in Amsterdam were paid for with tulip bulbs. If only that was still the case!

​Not as Dutch as You Think They Are
As much as these flowers are associated with the Netherlands, the history of the tulip actually started in a completely different part of the world. The tulip was originally a wildflower growing in Central Asia. It was first cultivated by the Turks as early as 1000AD. Mania in Turkey struck in the 16th century, at the time of the Ottoman Empire, when the sultan demanded the cultivation of particular blooms for his pleasure.

​Tulips in Turkey continued to remain popular. They became a symbol of power and wealth and to express this, Ottoman sultans wore a tulip on their turban. Tulips were unknown in the ancient Mediterranean; therefore there is no Greek or Latin name for them. Instead, “tulip” is a corruption of a Turkish word, tülbend, meaning “gauze” or “muslin”—which in turn is derived from the Persian word delbend, meaning “turban.” 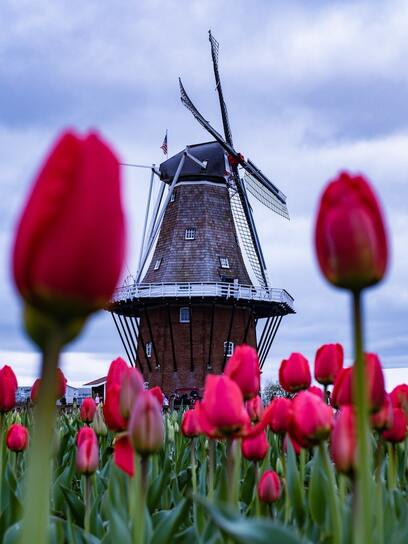 Tulips Taking Over Europe
Sultan Ahmed III started the tradition of presenting the gift of tulip bulbs to important guests at his palace. One of his important guests was the Flemish nobleman Ogier de Busbecq. Busbecq was an ambassador to the Austrian Hapsburgs at the court of Suleyman the Great and he was totally gripped by 'tulip fever'. He wrote enthusiastically about the beauty of the tulip and gifted some of the bulbs to his colleague and friend Carolus Clusius.

Carolus Clusius was a French scholar and botanist in the gardens of the court of the Austrian Emperor. He was so enamoured with the tulip bulbs that the tulips were given a place of honour in the gardens. Because Clusius was appointed professor at the University of Leiden (the Netherlands) he brought the tulips bulbs with him and planted them in the university's botanical garden so he could perform all sorts of experiments on them.

Stolen From His Garden
He found out that due to the sandy soil in the Dutch coastal areas, cultivating tulips was a successful endeavour. Clusius had plans to sell the exotic bulbs but the price he asked for them was significant and no one would buy them. Before he could sell the bulbs, a few enterprising 'fellows' crept into the garden one night and stole the lot. This crime was actually the starting point for the cultivation of tulips in the Netherlands.
Tulip Mania
According to Smithsonian Magazine, the Dutch learned that tulips could grow from seeds or buds that grew on the mother bulb. A bulb that grew from seed would take seven to 12 years before flowering, but a bulb itself could flower the very next year. So-called 'broken bulbs' were a type of tulip with a striped, multicoloured pattern rather than a single solid colour that evolved from a mosaic virus strain. This variation was a catalyst causing a growing demand for rare, 'broken bulb' tulips which is what ultimately led to the high market price. 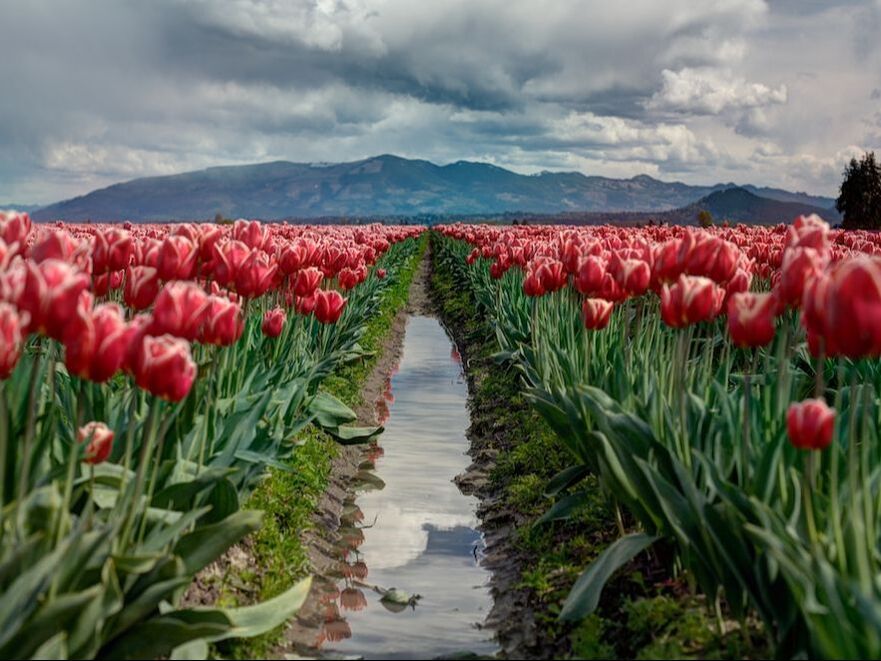 In 1634, tulip mania swept through Holland. Tulip prices spiked from December 1636 to February 1637 with some of the most prized bulbs, like the coveted Switzer, experiencing a 12-fold price jump. The most expensive tulip receipts that Goldgar found were for 5,000 guilders, the going rate for a nice house in 1637.

First Asset Bubble in History
It is generally considered to have been the first recorded speculative bubble or asset bubble in history. In many ways, the tulip mania was more of a then-unknown socio-economic phenomenon than a significant economic crisis. It had no critical influence on the prosperity of the Dutch Republic, which was one of the world's leading economic and financial powers in the 17th century.

Though the tulip 'bubble' burst and the prices went down, the tulip fever didn't go away completely. Throughout the 17th and 18th centuries, interest in the tulip remained, but the Dutch became the true connoisseurs and stockists. The tulip was named the national flower and to this day, a whopping 90% of tulips are cultivated in the Netherlands.
​
And Now?
A big bunch of tulips still brightens up your home, but for a truly impressive display of the flower, you'll need to travel to Holland. Even today, the tulip is still the most important flower for the Dutch flower industry, and almost half the bulb fields in the Netherlands are filled with endless rows of tulips. For most Dutch people, seeing the tulip fields in bloom, it's the truest sign that spring has arrived.