Wanderlust... flavours of the Silk Road 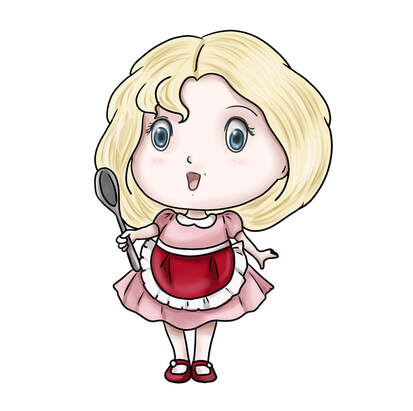 By Euphoria Snaks
I feel a bit like Dorothy taking her first step on the yellow brick road; GDM has asked me to whet your appetites for the Silk Road with all the culinary delights we can find along the most famous cross-country route there is. So, in the words of Glinda, it’s best to start at the beginning!

As you’ve read (probably more than once in previous articles), the Silk Road begins at Xi’an (Sian) in North-central China, renowned as a food paradise, as well as being home to the uber-famous Terracotta Warriors.

Also known as Shaanxi capital Xi'an, or Chang'an in ancient times, it’s an important birthplace of Chinese civilization, with more than 3,100 years of history and its cuisine is one of the oldest cooking styles in China, dating back to the Yangshao culture period about 5,000 years ago.

Statistics show that some 800 kinds of Shaanxi cuisines and 1,000 different varieties of noodles and local snacks exist.

The developing trade back and forth along the route meant constant discovery and today, many local foods in Xi'an have a historical root with foreign cultures.
​
For example, the steamed bread used in yangrou paomo, mutton (or beef) soup with pancake pieces on top and rice noodles at the bottom, is called tuotuomo in local dialect, which is from the word "thuoerm" in Persian. And the name mashi, for fragment of noodles in soup with vegetables and meat, is also Persian. Another specialty is roukiamo, a mini nan-loke flat bread stuffed with spiced meat. I’ve selected another wonderful authentic Xi’an dish for you to try. Don’t be afraid of making your own noodles. It’s not all thar hard and once you try it, you’ll be unstoppable! Find it HERE. 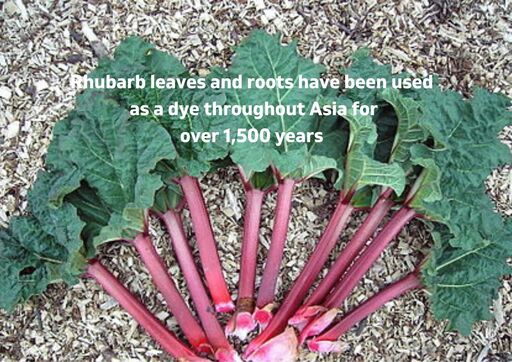 Skipping along our route, we stop at Jiuquan, located in the northwest of Gansu Province, bordering Qilian Mountain Ranges in the south, facing Inner Mongolia to the north, bordering Lanzhou, capital city of Gansu Province in the east and contiguous to Jiayuaguan Pass, the west end of the Great Wall in the west.

Jiuquan was an important outpost on the Silk Road and hence it was concerned by generations of ancient emperors. Since the West Han government set up Jiuquan County here, Jiuquan was one of the political and business centres in the west region, toady's Gansu, Ningxia and Xinjiang provinces.

Jiuquan is known within China as the first site of rhubarb cultivation.

A classic range of food popular is unique to the location. One example is Hu Guo 糊锅, a dish synonymous with the city and a true gastronomic obscurity for any outsider. Crumbled mahua (fried dough twists), sliced mianjin (gluten) and sheets of fenpi (starch noodle) are steeped into very thick broth spiced generously with powdered black pepper and ginger.  It’s a truly hearty bowl of goodness and the black pepper aroma is irresistible.
​But I think this is the opportunity to showcase bringing the world rhubarb and you’ll find a fabulously simple recipe HERE.

We continue on our camel trek of culinary discovery to the next Silk Road foodie stop of choice… we’ve reached Iran (Persia) and discover the tradition of centuries-old Mesopotamian cookery.

Strategically located in the middle of the Silk Road, between India and Europe, merchants on the route stopped at hotels called caravanserais. They would bring spices from India, from China, and all over the world which show clearly in Iranian cuisine today. Rice features heavily and a favourite dish is tahdig, that’s actually meant to be burnt! Another big part of Persian cuisine is spices such as saffron and turmeric, and I’ve found the perfect dish for you to try. Tahchin, or Persian Saffron Rice Cake exemplifies the combination of rice, saffron and turmeric that will delight every diner. Find the recipe HERE.
The journey continues to the city of Ctesiphon, an ancient city and trade centre on the east bank of the Tigris River in ‘Arabia’ (on the original route maps). The city was an important centre for trade along the Silk Road. Caravans would stop at Ctesiphon with goods from China and these goods ferried across the Tigris to the city of Seleucia (founded during the Seleucid Empire, 312-63 BCE) to be traded and go on. Ctesiphon thus became known as the terminus for one of the many branches of the Silk Road. 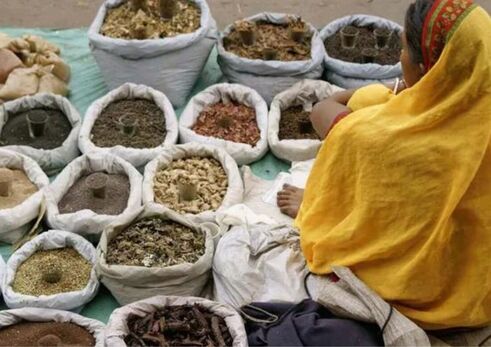 The city remained an important cultural and economic centre until it fell to the invasion of the Muslim Arabs in 637 CE who looted it. Afterwards, bricks and other materials from Ctesiphon were used to build the city of Baghdad. As a matter of interest, the ruins of Ctesiphon are presently in a state of slow deterioration in the village of Salman Pak, Iraq, a suburb of Baghdad. However, the tradition of Iraq has arguably some of the most delicious food in the Middle East, and with such a long and dynamic history of interactions with neighbouring countries and empires, it’s no wonder that the food of the region is as colourful as its people.
​
I’ve selected a dish for you that is virtually a smorgasbord of taste that combines the very best from each of these cultures to create a truly unique culinary experience. Dolma is a little fiddly and frankly, the recipe is a little scary when you first read it. But it’s actually all very easy and just takes a little time to complete. Believe me, it will be worth it! Find the recipe HERE.

Our final stop for this first ‘Silk Road discovery’ instalment is Italy. From the 14th century, Italy was the cradle of the renaissance of European arts, especially the culinary ones. Extensively influenced by Arab, Jewish and Chinese Silk Road merchants, exotic spices and sugar became symbols of wealth. Cooking with rose water, saffron, orange peel, dried fruits, sugar and the use of pastes were all picked up from the Arabs (who in turn had taken them from the Persians) and passed them on to the rest of Europe.

I’ve featured my favourite Panforte recipe for you HERE. I make it for every Christmas and every family celebration - it’s so versatile and loved by everyone. Serve it with a strong espresso or Italian liqueur.

And so endeth our food journey along the main Silk Road route. I hope you enjoy the trip, and it inspires you to discover more about the goods and ideas spread amongst such a diverse range of cultures.