History is full of myths of the sea and maritime figures who have dared to journey to dangerous places seeking fame, fortune and adventure. Some have been successful while other have not. Here are four who have stood the test of time to remain in contemporary fantasy. 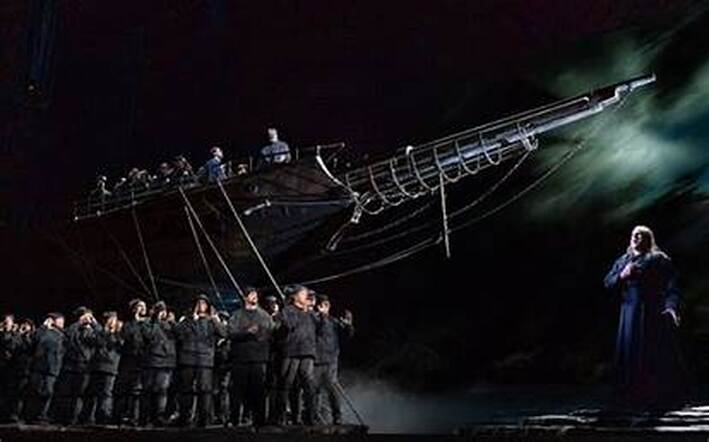 Wagner's opera, The Flying Dutchman, at the Metropolitan Opera, New York.
Flying Dutchman
The Flying Dutchman is a legendary ghost ship, doomed to sail the oceans forever. In the most common version of the legend, the captain,  Vanderdecken, gambles his salvation on a rash pledge to round the Cape of Good Hope during a storm and so is condemned to that course for eternity; it is this rendering which forms the basis of the opera Der fliegende Holländer (1843) by the German composer Richard Wagner.

Another legend depicts a Captain Falkenberg sailing forever through the North Sea, playing at dice for his soul with the devil.

The myth is likely to have originated from the 17th-century Golden Age of the Dutch East India Company and Dutch maritime power. The oldest extant version of the legend has been dated to the late 18th century.

​According to the legend, if hailed by another ship, the crew of the Flying Dutchman was said to try to send messages to land, or to people long dead. Reported sightings in the 19th and 20th centuries claimed that the ship glowed with a ghostly light. In ocean lore, the sight of this phantom ship is a portent of doom. 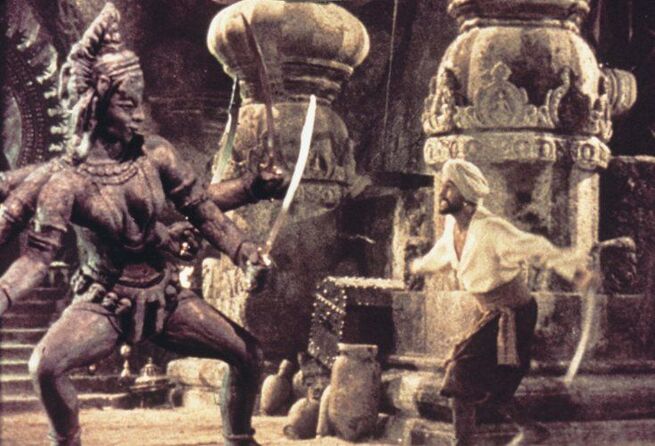 Sinbad the Sailor
Sindbad is a fictional mariner and the hero of a story-cycle of Middle Eastern origin. He is described as hailing from Baghdad during the early Abbasid Caliphate (8th and 9th centuries A.D.).

​In the course of seven voyages throughout the seas east of Africa and south of Asia, he has fantastic adventures in magical realms, encountering monsters and witnessing supernatural phenomena.

The tales of Sinbad are a relatively late addition to the One Thousand and One Nights – they do not feature in the earliest 14th-century manuscript, and they appear as an independent cycle in 17th- and 18th-century collections. The tale reflects the trend within the Abbasid realm of Arab and Muslim sailors exploring the world. The stories display the folk and themes present in works of that time.

​The Abbasid reign was known as a period of great economic and social growth. Arab and Muslim traders would seek new trading routes and people to trade with. This process of growth is reflected in the Sinbad tales. The Sinbad stories take on a variety of different themes. 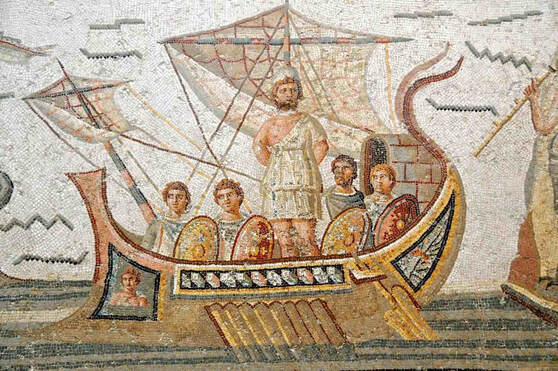 Odysseus
Odysseus, English Ulysses, is the hero of Homer’s epic poem the Odyssey and one of the most frequently portrayed figures in Western literature. According to Homer, Odysseus was king of Ithaca and father by his wife, Penelope, of Telemachus.
​
Odysseus’s wanderings and the recovery of his house and kingdom are the central theme of the Odyssey, an epic in 24 books that also relates how he accomplished the capture of Troy by means of the wooden horse.

In the Odyssey Odysseus has many opportunities to display his talent for ruses and deceptions, but at the same time his courage, loyalty, and magnanimity are constantly attested. 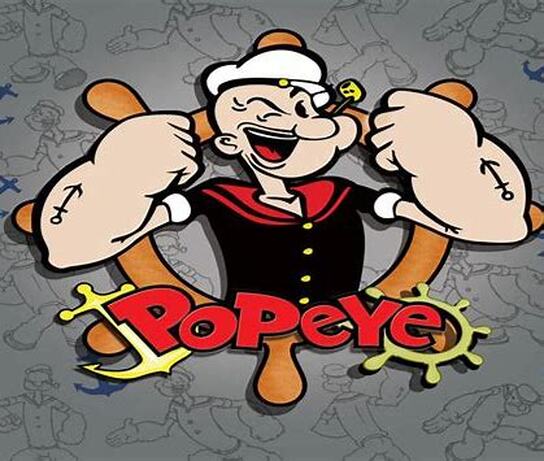 Popeye
Popeye the Sailor Man is a fictional cartoon character created by Elzie Crisler Segar. The character first appeared in the daily King Features comic strip Thimble Theatre on January 17, 1929, and Popeye became the strip's title in later years. The character has also appeared in theatrical and television animated cartoons.

Segar's Thimble Theatre strip was in its 10th year when Popeye made his debut, but the one-eyed sailor quickly became the main focus of the strip, and Thimble Theatre became one of King Features' most popular properties during the 1930s. After Segar died in 1938, Thimble Theatre was continued by several writers and artists, most notably Segar's assistant Bud Sagendorf. The strip continues to appear in first-run instalments in its Sunday edition, written and drawn by R.K. Milholland. The daily strips are reprints of old Sagendorf stories.

In 1933, Max Fleischer adapted the Thimble Theatre characters into a series of Popeye the Sailor theatrical cartoon shorts for Paramount Pictures. These cartoons proved to be among the most popular of the 1930s, and Fleischer—and later Paramount's own Famous Studios—continued production through 1957, these productions included Allied propaganda during the Second World War. These cartoon shorts are now owned by Turner Entertainment and distributed by its sister company Warner Bros.

Over the years, Popeye has also appeared in comic books, television cartoons, video games, hundreds of advertisements, peripheral products ranging from spinach to candy cigarettes, and the 1980 live-action film directed by Robert Altman and starring Robin Williams as Popeye.
In 2002, TV Guide ranked Popeye number 20 on its "50 Greatest Cartoon Characters of All Time" list.