The republic of Turkey (look north of Egypt, east of Greece) isn’t exactly a breeding ground for the bird that Americans associate with Thanksgiving.
​In fact, the turkey is native to North America
​… so, why do they share the same name?
​ 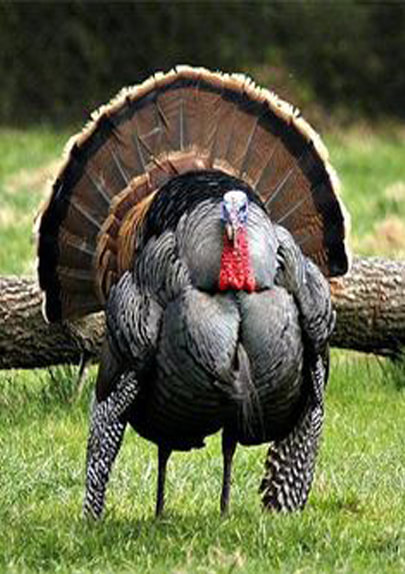 A domesticated turkey typically has green, reddish-brown, and yellowish-brown plumage of a metallic lustre and is domesticated in most parts of the world. Although it originated in the Americas, the turkey was named after the country Turkey because it resembled another bird nicknamed turkey-cock and turkey-hen, which was imported through the Turkish region.

What is a turkey?
Meleagris gallopavo domestico or the domestic turkey is an odd-looking bird that’s known for its bare head, wattle, and iridescent plumage. It’s descended from a wild turkey from the central and eastern states. Its other close relative, Meleagris ocellata, is indigenous to parts of Mexico. In fact, it’s believed all domestic turkeys in the US ultimately descend from these Mexican wild turkeys.

Wild turkeys have called North America home for some 20 million years. That being the case, what is their connection to a country on the other side of the world?

Where is Turkey?
The English word Turkey has been used to refer to “land occupied by the Turks” since the 1300s and was even used by Chaucer in The Book of the Duchess. The word Turk is ultimately of unknown origin, but it’s used in such varying languages as Italian and Spanish (Turco), Arabic and Persian (Turk), and many others to refer to people from this region. It’s believed to be connected the Medieval Latin term Turcus. The land occupied by the Turks was known as the Ottoman Empire from the 1300s until 1922.

Following World War I and the fall of the Ottomans, the republic of Turkey (Türkiye Cumhuriyeti) formed, taking on the name that had long referred to that region. Makes sense, right? Turks live in Turkey. 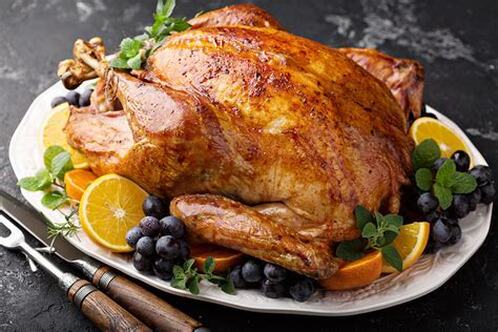 Are turkeys related to the country of Turkey?
For the answer, we have to get to know another bird: the guinea fowl. This bird bears some resemblance to the American turkey. The guinea fowl is actually native to eastern Africa and was imported to Europe through the Ottoman Empire.

Ah, we are seeing a connection! Once imported, Europeans came to call the guinea fowl the turkey-cock or turkey-hen, because the bird came from the Turks. When settlers in the New World began to send a similar-looking fowl back to Europe, they, out of familiarity, called them turkeys.
But, every language seems to have radically different names for what we call a turkey. The Turkish word for a turkey is hindi, which literally means “Indian.” The original word in French, coq d’Inde, meant “rooster of India,” and has since shortened to dinde. These names likely derive from the common misconception that India and the New World were one and the same. In Portuguese, it’s literally a “Peru bird,” and in Malay, it’s called a “Dutch chicken.” This bird, which originates in one region, certainly has globe-trotting names!

Why do we eat a turkey on Thanksgiving?
The turkey’s acceptance into the Old World happened quickly. By 1575, the English were enjoying the North American bird at Christmas dinner, and Shakespeare talked about it in Henry IV. Turkey with gravy became even more well-known when Charles Dickens wrote about it in A Christmas Carol in 1843. By the time Lincoln declared Thanksgiving a national holiday in 1863, turkey had become a staple of Christmas dinner and quickly became a Thanksgiving treat, as well.

And so, the next time you think about turkey, give a respectful nod to guinea fowls and their Turkish associations.