It's not surprising that the Philippines is home to some of the most gorgeous of the world's flora. Here are some you'll probably be quite familiar with but others are far more exotic and a delight to encounter. 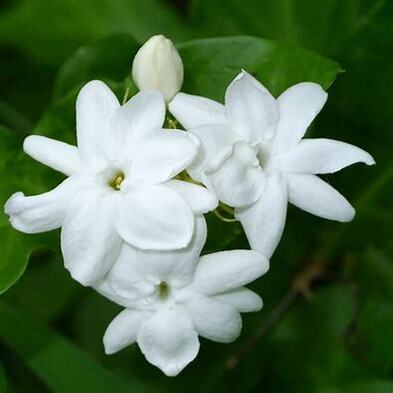 However it’s not native to the Philippines but has a pantropical distribution and is commonly cultivated in the country for ornamental purposes. There are more than 10 species of Jasminum in the Philippines and 8 species are considered endemic and are not found elsewhere in the world.
​
It's unusual for someone to give Sampaguita to someone as a gift because it has historically been offered solely to saints.

Jade Vine
Also known as the emerald vine, Jade vine is one of the rarest and most expensive plants in the world.
This truly incredible climber plant looks like something you would find on an alien planet. Growing up to 18m long it belongs to the legumes and pea family.

The plant produces 3m long clusters of claw-like turquoise and mint-green blooms. The attractive flower has a luminous quality that can easily be seen at night by pollinators like bats.

Rose grape
Despite commonly being known as the Philippine Orchid this flower has no association with the Orchidae family.
​
It is simply named this way because it is an epiphyte that lives on trees. Growing up to 3m tall the flowers on this plant bloom in clusters of pink, purple, and red blossoms.

As you can probably gather from its name the small round blossoms are shaped like a red grape. The berries are also edible.

​Gardenia
The gardenia flower is a member of the Rubiaceae family. This native flower blooms all year round throughout the Philippines. The waxy flowers are white in colour and have a beautiful fragrance.

In the Philippines, the gardenia is another flower known to represent purity. Depending on the colour the gardenia plant can also symbolize a secret love.

Oleander
Oleander flowers grow on a large, versatile, hardy shrub that can also be pruned to create a small tree.
The beautiful flowers of the oleander plant add plenty of colour and joy to a small garden. The flowers are tubular with five lobes.

In the wild, they tend to be pink or red in color, but they can be white, yellow, cream, or purple when cultivated. Some but not all oleander flowers have a delightful fruity smell, similar to an apricot. 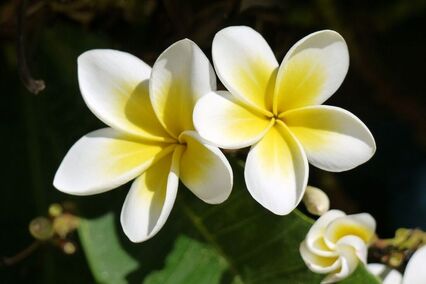 ​Plumeria
The plumeria flower is often very fragrant with a soft, fruity, creamy smell. The very fragrant five-petaled flowers bloom in clusters at the tips of thick upright branches.

The pristine flowers have a strong white colour with a yellow center. Blooming in spring the plumeria flower is seen as a sign of new beginnings and new life. 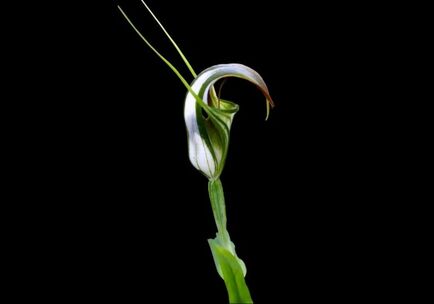 Hooded orchid
There are over 1,000 members of the Orchidae family and over 900 of them are unique to the Philippines.
​
One of the most popular and arguably the most beautiful is the hooded orchid. Hooded orchids have dull-coloured hooded flowers that trap insects for pollination.

This flower may also be called fairy sanggumay as it resembles a tiny flying fairy with violet wings with a hint of yellow on the body. The hooded orchid is often used as a decoration at graduation ceremonies. 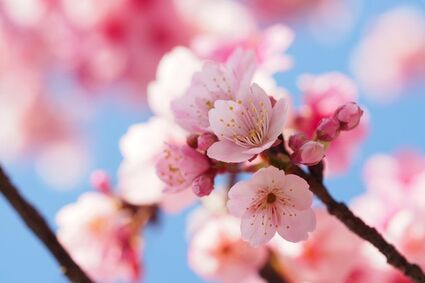 ​Palawan Cherry Blossom
The Palawan cherry blossom is almost identical to the famous cherry blossom found in Japan, however they both come from different families.

Locally known as balayong Palawan cherry blossom is a small to medium-sized tree that produces light pink flowers that bloom in clusters from thick stems. 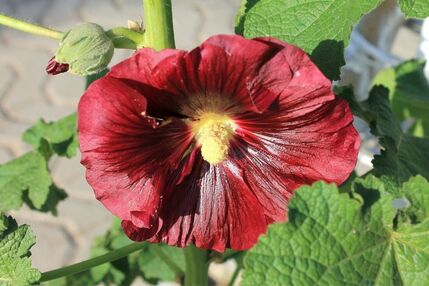 ​Monarch Rosemallow
The monarch rosemallow is a type of hibiscus that can grow to one meter tall. It has a showy trumpet-like flower that has a fuchsia centre. Strangely this plant is often mistaken for a marijuana plant.

This is because its leaves are shaped like those on a cannabis plant. It is believed that the shrub might be able to cure a fever. The Filipino people consider it to be a blood purifier.

Red Silk-cotton
Another weird and wonderful flower found in the Philippines is the red silk-cotton flower. Usually found along coastal areas it has cup-shaped red blooms that have five petals.

Once the flower has lost its foliage the plant becomes completely red giving the impression it is on fire.
When ripe the flower produces a brown capsule that contains white fibres like cotton, hence the name red silk-cotton.

Passiflora Moluccana
Passiflora moluccana is a type of passionfruit climber that can grow up to 6m in length. It is the only one of its genus that has opposite leaves.
​
The unearthly-looking plant has large flowers that open to reveal something you would expect to see in a Sci-Fi film.

The oddly shaped flower has white petals, a purple corona with a white middle, and a yellow or green stamen in the centre. 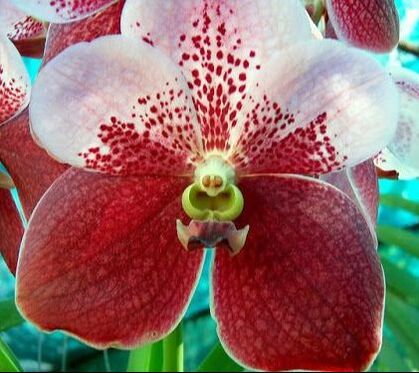 The flowers bloom regularly at high altitudes showing delicate soft pink petals and a tiny yellow cluster of florets in the center.
It is usually used as an ornamental plant and can be commonly seen in parks or public gardens. ​