The Philippines is a country that has many unappreciated geniuses and many undiscovered talents. Just like Jose Rizal, the Philippines’ national hero who is not just a patriot but a scientist and inventor as well, the country also has many inventors that may well be as great as other inventors in different countries. Here is a selection of remarkable Filipino inventions. 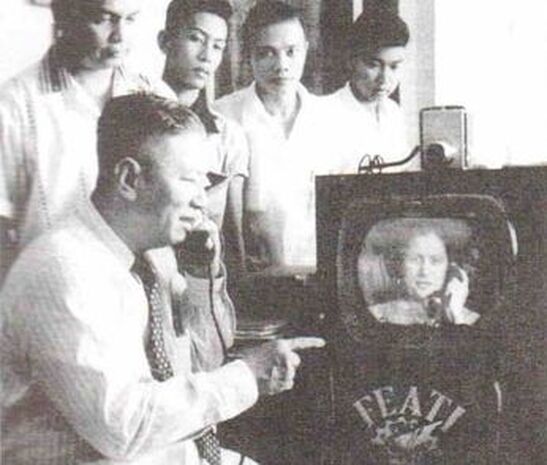 1:         Video Phone.
The first recorded videophone, or a two-way television-telephone, was invented by a Filipino engineer and physicist named Gregorio Zara. It was taken out of science fiction in 1955 when he first introduced the device and patented it as a “photo phone signal separator network.” 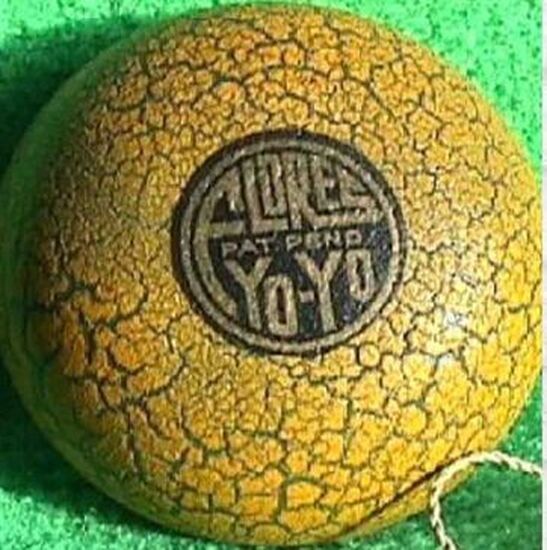 2:       Yoyo.
Everyone around the world knows what a yoyo is, but not so many know the origin of this famous toy. The yoyo was used by the Philippine natives 400 years ago as a combat weapon against the Spaniards and intruders. The original version of the “yoyo” was large and had sharp edges as well as studs. The weapon was attached to sturdy and thick 20-feet long ropes that would be used to fling at the enemies or prey. The modern “yoyo” toy that we all know of was made by law undergraduate Pedro Flores. Thanks to America, this toy has been mass produced and popularized all over the world – remember the Coke and Fanta campaigns? 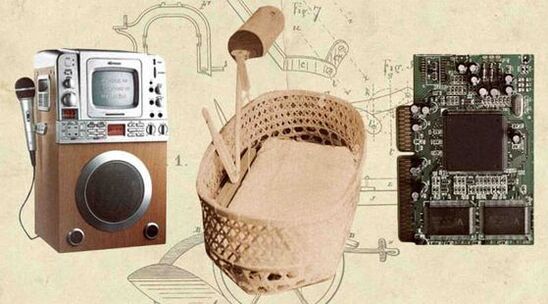 3. Medical Incubator.
Medical Incubator Fe del Mundo is the first Asian who was able to enter the prestigious Harvard University School of Medicine. She is credited for her studies that led to the creation and development of the incubator and jaundice-relieving device. According to Wikipilipinas, this improvised incubator comprised of two native laundry baskets that were placed one inside of the other. Hot water bottles were arranged around and in between the two baskets to provide warmth. It also included a makeshift hood over the overlapping baskets so that oxygen would be able to circulate within. This was created to address the needs of families in rural areas without electricity that is needed to regulate the body temperature of new-born babies.  ​ 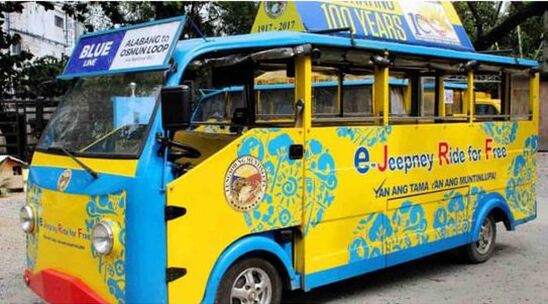 4. E-Jeepney.
After the Americans colonized the Philippines, the Filipinos were able to create their own version of the “jeepney” from scratch. Ever since this vehicle can be seen over almost every street and road in the Philippines and is the primary mode of transportation in the country. This Philippine vehicle has undergone many transformations and the modern “E-jeepney” was introduced in Metro Manila and Bacolod City. These E-jeepneys, unlike the standard jeepneys, are nature friendly as they are noiseless and smokeless. The E-jeepney uses electricity which is significantly cheaper than that of ordinary diesel. 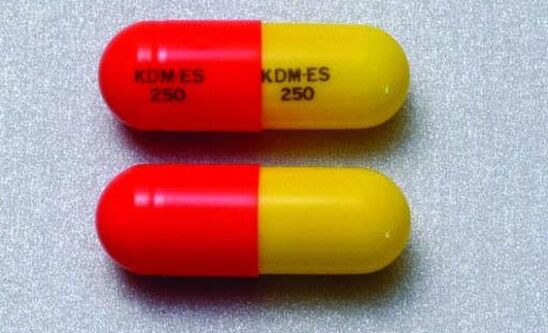 5. Erythromycin.
Erythromycin is an antibiotic that is derived from the bacterium Streptomyces erythreus, which is normally used as an anti-acne or to remove pimples. Ilonggo doctor/scientist Abelardo Aguilar discovered this strain in 1949 using the soil in his home province. Unfortunately, when he sent it to his US employer Eli Lilli Co. to separate the said strain, the Indiana-based company owned the drug, and Aguilar was not given any credit for this discovery.  ​

6. Patis.
Patis or Fish Sauce is a condiment used as a salty partner for many Filipino dishes. Ruperta David (aka Aling Tentay) was responsible for its accidental discovery in 1949.  ​ 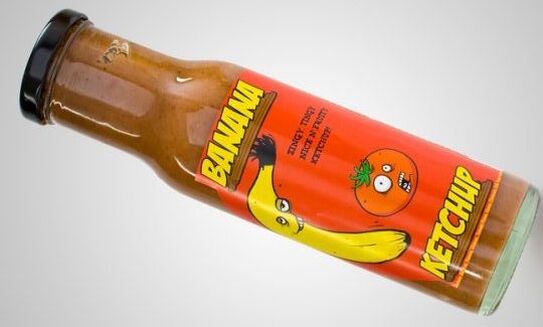 7. Banana Ketchup.
This is a popular condiment that many Filipinos love to use for almost every known dish.  This was the brainchild (?) of food technologist Maria Orosa y Ylagan (1893–1945). According to historical accounts, she created the first recipe. She experimented with foods that are native to the Philippines and created food products such as calamansi nip, which is a powdered form of calamansi to make calamansi juice, and a powdered version of soya beans called Soyalac, which was used to help save the lives of many Filipinos, Americans and others who were held prisoners in World War II. 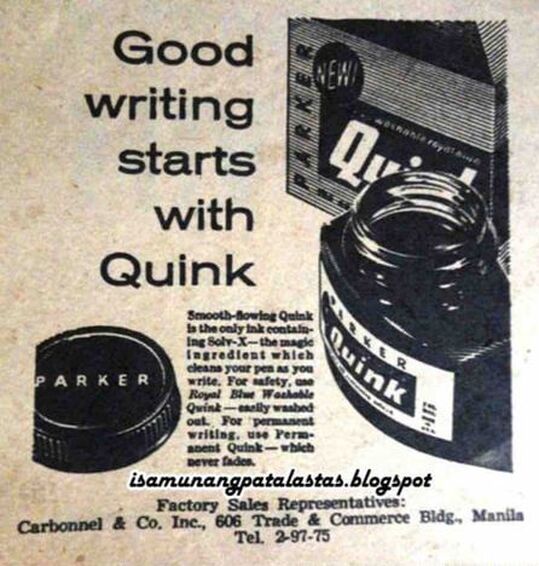 8. Anticancer Cream.
Rolando dela Cruz is a Filipino inventor who won the gold medal for creating an anti-cancer cream at the prestigious International Inventor’s Forum in November of 2005. It is called “DeBCC” cream and was developed from cashew nuts and other local herbs. It is used specifically for basal skin carcinoma (BSC), which is known as the most prevalent type of skin cancer worldwide.

9. 16-Bit Microchip.
Diosdado Banatao, or more popularly known as Dado Banatao, is responsible for designing the first single chip, 16-bit microprocessor-based calculator. In 1981 he also developed the first 10-Mbit Ethernet CMOS with silicon coupler data-link control and trans receiver chip. He is also credited for the first system logic chip set for IBM’s PC-XT and the PC-AT as well as the local bus concept and the first Windows Graphics accelerator chip for personal computers.

10. Quink Ink.
This is a quick-drying ink that was invented by Filipino chemist Francisco Quisumbing. This ink was very innovative and was further developed to work with Parker Pens. This ink isn’t just a quick drying, it is also water resistant, doesn’t clog the pen opening, doesn’t blot, and won’t fade and is one of the best-selling inks for fountain pens in the world.

11. Filipino-made Train.
Bryan Yuson, an electronics engineer, invented a Filipino-made train that will be running using renewable energy. The train has three charging systems: the solar panel, windmill, and the pedals. According to Yuson, the energy from the three systems will be charged to the six batteries that is attached to the train and will power up two 24-volts motor to run the train. This train was launched in Cebu City, Philippines, and if the Cebu City government could not have railways for trains, Yuson’s invention is also flexible—it can run in the highways via vehicle tires.

12. The 3-in-1 fire truck.
The “Patriot” is a 3-in-1 fire truck that was invented by Alfredo M. Anos, Sr., who is known as the godfather of Filipino Inventors. This truck serves as a fire truck, a rescue vehicle, and an ambulance.