Yes, we know they have nothing to do with Malta but we couldn't resist making the connection and the story behind these yummy morsels makes for an interesting read. 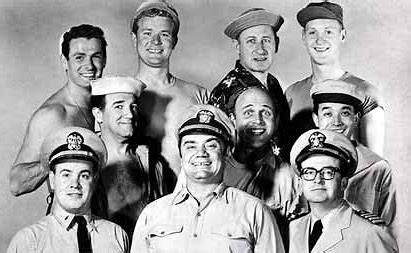 Maltesers are a British confectionery product manufactured by Mars, Incorporated. Maltesers were created by the American Forrest Mars Sr. in England in 1936, and first sold in 1937. They were originally described as "energy balls" and targetted at slimming women.

To this day Maltesers continued to be  marketed as healthier treat with their current slogan being "The lighter way to enjoy chocolate". Earlier slogans have included: "The chocolates with the less fattening centre". In the 1930s, advertisements claimed that the Maltesers malted milk centre is one-seventh as fattening as ordinary chocolate centres; this led marketers to claim it was beneficial for weight loss.

In 2011, the product gained Fairtrade accreditation in the UK and Ireland by sourcing all their cocoa and sugar under Fairtrade Terms. In 2016, Maltesers’ commercials in the UK began featuring disabled actors (including The Inbetweeners actress Storme Toolis) and have been highly successful for the brand. Celebrating universally awkward situations, the adverts were inspired by real-life stories from disabled people.

An array of choices

Of course Maltesers are not just ordinary old Maltesers any longer. When you're onto a winner it pays to expand your product range. So, depending on where you are in the world and what time of year it is, you might find any of the following on offer at your local supermarket.
So the next time you reach for your favourite treat spare a thought for Forrest Mars Snr. who created these little balls of bliss.