Planning your post-COVID-19 adventures?
​Here’s why South Korea should be your No 1 stop! 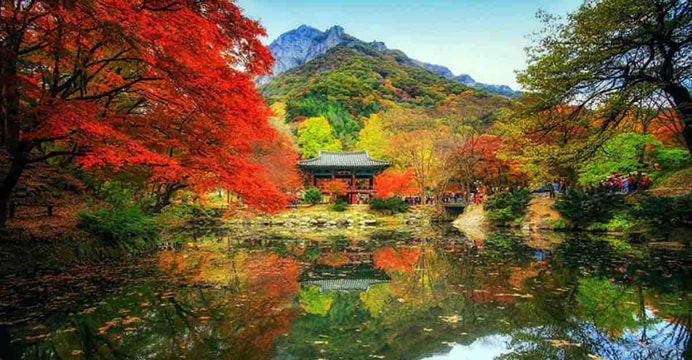 While South Korea might not have been your first entry on the travel plan, there are so many really great reasons to visit the ‘country of morning calm’ when we can travel safely again. From history to culture and food to religion, here are some interesting and quirky facts – in no particular order - to whet your appetite!

Rich history.
Due to the natural isolation of the Korean Peninsula, the country’s culture hasn’t changed as much as in other regions. Traditions still well and truly alive are Korean dance and music performances in every district; festivals in every month of the year and significant cultural heritage sites of the country, such as Gyeongbokgung Palace. See our Travel section for more must-see tourist spots.

It could be your tech heaven.
The country was judged to have the world’s fastest internet connection speed for the 12th consecutive quarter last year, according to Akamai - the content delivery network (CDN) responsible for serving between 15 and 30 per cent of all web traffic. 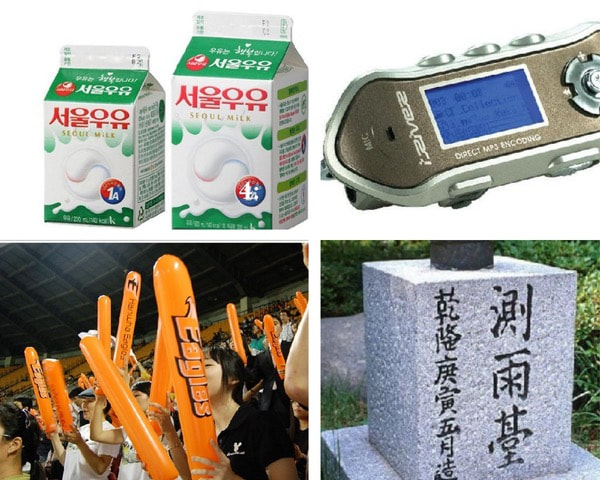 Yes, they invented these.
Fascinating ‘things’ pioneered in Korea have shaped the world by changing the way we live, work,communicate and entertain ourselves. Many have had profound implications; others have had less influence but have still helped the nation’s place in world history by human ingenuity and creativity, 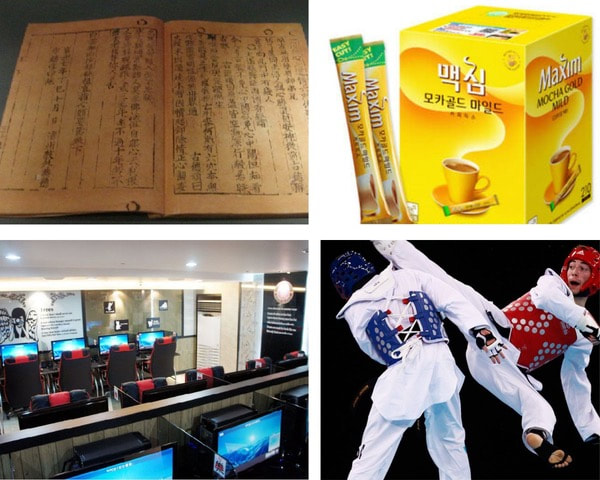 It’s one of the biggest economies in the world.
As many countries struggles with a stubbornly persistent pandemic and a stubbornly slow return to economic growth, South Korea seems to have found the recipe to succeed on both fronts—if it can survive a late-year uptick in new coronavirus cases.

In the latest economic projections by the OECD, South Korea is looking at a mere 1 percent GDP contraction for 2020, the second-best performer among major economies behind only China. In contrast, the euro area is expected to shrink by around 8 percent, and the United States could see full-year contraction on the order of almost 4 percent of GDP.
​
This relatively small country (it is about the size of England) has seen its economy grow steadily since 2009. South Korea is the seventh largest exporter in the world, with its top products being integrated circuits (including computers, phones and other electronics) and cars. 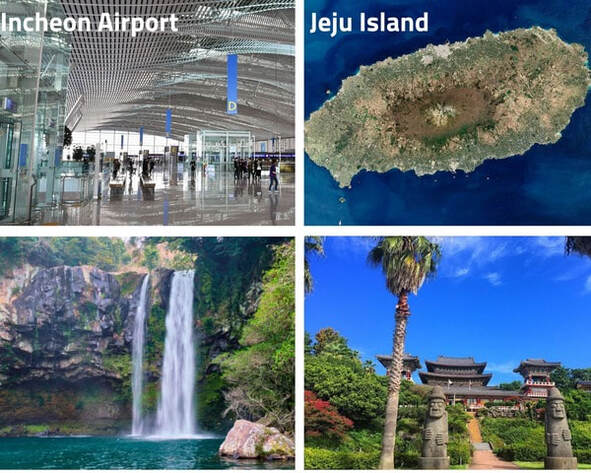 The busiest air route on Earth is there.
The coronavirus pandemic has hit the aviation industry like no crisis before, grounding thousands of planes and drying up travel as restrictions on movement deter people from flying.

International flights have felt the impact most acutely due to border controls and mandatory quarantine requirements; domestic routes are starting to recover as people are generally able to move more freely within their countries. Asia is a standout, home to all 10 of the world's busiest domestic routes in the last quarter of 2020, according to OAG Aviation Worldwide Ltd.

South Korea has the busiest by far, between its capital Seoul and the island Jeju. The route - which takes a little over an hour - has around 1.3 million seats scheduled in November. That's more than the top 10 international routes combined. Jeju-Seoul was the world's busiest domestic route last year, pre-pandemic, with over 17 million seats, or about 48,000 on average a day.

And about Jeju …
Jeju is the capital of an island, Jejudo, which might just be the most popular holiday destination you’ve never heard of. Unesco-listed, and billed as South Korea’s answer to Hawaii, it's pure Instagram gold, and home to dramatic volcanic landscapes, underground caves, hiking trails and scenic beaches. Halla Mountain, at 1,940m above sea level, is South Korea’s highest peak, while the cone of Seongsan Ilchulbong, or “Sunrise Peak”, is particularly spectacular. 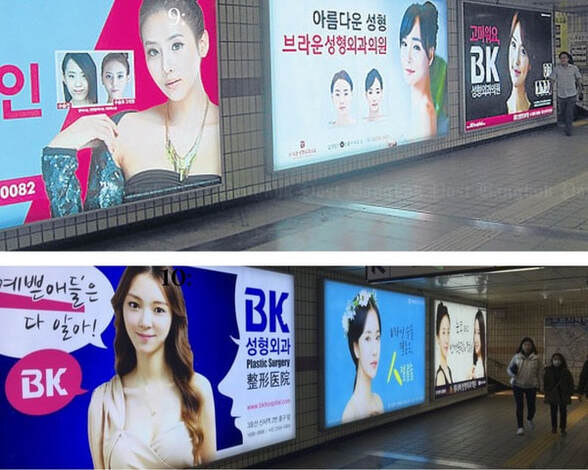 It has a world-class food scene
Korean food has been making waves across the globe, with kimchi, among other dishes, popping up on restaurant menus everywhere. It received the official haute cuisine stamp of approval in 2016 when the Michelin Guide launched its first Seoul edition, and there are now 24 Michelin-starred restaurants. Check out our Food section for some traditional and modern recipes.

It’s the breakdancing capital of the world
South Korea danced its way onto the world map with ‘Gangnam Style’ back in 2012. But there’s more to the country’s music and dance scene than K-pop. For one thing, South Korea has been home to some of the world’s best break-dancers for years after it was introduced to the country in the Nineties by American soldiers.
​
And famous for surgical enhancement
South Korea, which offers some of the world's best skincare products, has also been reported to have the highest per capita rate of cosmetic surgery in the world, with one in three women in the country aged between 19 and 29 reported to have gone under the knife, according to a survey by Gallup Korea. The most popular procedures were reported to be eyelid surgeries.

The streets of Gangnam, the capital’s upmarket financial district located south of the Han River which bisects the city, house several cosmetic clinics while the city’s metro stations are filled with giant advertisements for cosmetic surgery showing women with the ‘perfect’ face. Such is the ongoing obsession that Incheon Airport was once reportedly considered installing a plastic surgery clinic in one of its terminals. (Seoul Metro has now banned advertisements for cosmetic surgery at its stations.

From the weird to the wonderful to sci-fi matter from a Samsung galaxy far, far away, take the first opportunity you can to discover South Korea – and make sure you tell us your stories!
​