The origins of eggnog and gingerbread.​

Eggnog is a drink that stirs up memories for most people, and you either love it or hate it. However you feel about it, it's hard to deny that it is embedded in holiday traditions. It's been that way for centuries, and the drink has taken on many spiked and non-alcoholic variations as it travelled the world.
The exact origins of eggnog are unknown. It has 13th-century English roots, developed into a beverage for aristocrats, and found its home as an essential Christmas drink in colonial America.

Why Is it called Eggnog?

One story claims that eggnog derives from "nog", an Old English word for strong beer. There's also the possibility that it derived from "noggin," a word for a small cup used in the 16th century. Another version attributes the name to American colonists who referred to thick drinks as "grogs" and eggnog as "egg-and-grog." By the time it appeared in print, the words were mashed together to create "eggnog" (sometimes "egg nogg" or "egg-nog"). 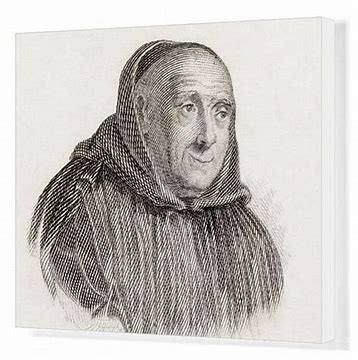 Where did Eggnog originate?

It is believed that eggnog began in Europe. As early as the 13th century, medieval monks in Britain were known to drink "posset," a warm ale punch with eggs and figs. Over time, this likely merged with the various milk and wine punches often served at social gatherings.

By the 17th century, sherry became the primary ingredient, and it was popular to use this eggy beverage as a toast to one’s health and prosperity.
​
When the brew made it to the American colonies, it took on a whole new taste and popularity. The rum that American colonists could get from the Caribbean was considerably less expensive than the brandy, liquors, and wine shipped from England. And so, along with the readily available supply of milk and eggs in the colonies, the rum version quickly became a drink for people of all classes. 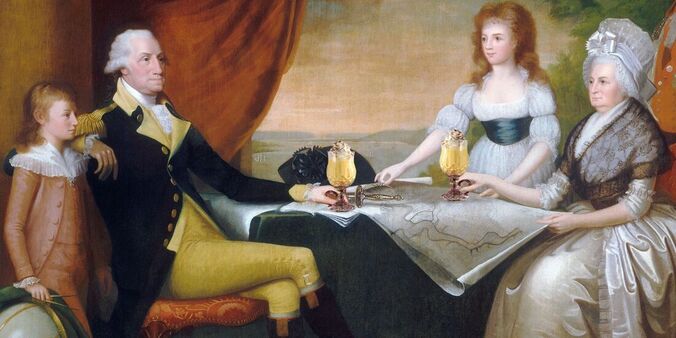 When did Eggnog become a Christmas tradition?

As a rich and often alcoholic drink, eggnog became a familiar fixture during the holiday season across the colonies and, eventually, the new country of the United States in the 1700s.

In the early days, eggnog was served warm but by the time Jerry Thomas printed the first bartending guides in the late 1800s, eggnog was enjoyed cold as well. In the 1887 printing of The Bar-tender's Guide, it's noted that "hot egg nogg" was "very popular in California" while the others were served over ice or cooled in a tub of ice. The recipes used brandy and rum or Madiera wine, sherry, or hard cider.
​
Countries all over the world have versions of eggnog:​
The basic formula for eggnog has not changed over the years: eggs are beaten with sugar, milk, cream, and (often) a distilled spirit or fortified wine.
No matter which eggnog you choose to serve, it is sure to be a winner with most (admittedly, not all) of your holiday guests.
​History of Gingerbread

Gingerbread and the shapes it takes have a long history. An early form of gingerbread can be traced to the ancient Greeks and Egyptians who used it for ceremonial purposes. Gingerbread made an appearance in Europe when 11th-century Crusaders brought back ginger from the Middle East for the aristocrats' cooks to experiment with. As ginger and other spices became more affordable to the masses, gingerbread caught on.

An early European recipe for gingerbread consisted of ground almonds, stale breadcrumbs, rosewater, sugar and, naturally, ginger. The resultant paste was pressed into wooden moulds. These carved works of art served as a sort of storyboard that told the news of the day, bearing the likeness of new kings, emperors, and queens, or religious symbols. The finished cookie might be decorated with edible gold paint (for those who could afford it) or flat white icing to bring out the details in relief.
​
In the 16th century, the English replaced the breadcrumbs with flour, and added eggs and sweeteners, resulting in a lighter product. The first gingerbread man is credited to Queen Elizabeth I, who knocked the socks off visiting dignitaries by presenting them with one baked in their own likeness. Gingerbread tied with a ribbon was popular at fairs and, when exchanged, became a token of love.

​On a more practical note, before refrigeration was a twinkle in someone's eye, aromatic crumbled gingerbread was added to recipes to mask the odour of decaying meat. 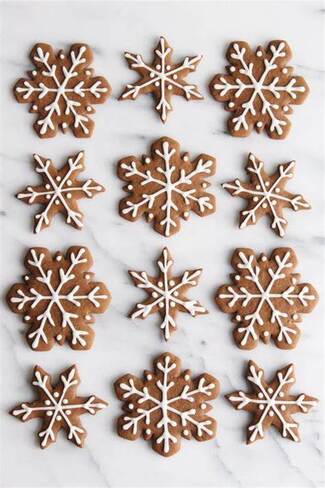 Gingerbread is a baked sweet containing ginger and sometimes cinnamon, cloves, nutmeg, cardamom and anise, and sweetened with any combination of brown sugar, molasses, light or dark corn syrup, or honey.

Gingerbread is considered an art form in Nuremberg, Ulm, and Pulsnitz in Germany, Torun in Poland, Tula in Russia, Pest in Hungary, Pardubice and Prague in the Czech Republic, and Lyon in France where gingerbread baking guilds were sanctioned by the government starting in the Middle Ages.
​
Vast antique mould collections are displayed in the Torun and Ulm museums, and some are used to make beeswax Christmas ornaments that are in great demand.

The gingerbread house became popular in Germany after the Brothers Grimm published their fairy tale collection which included "Hansel and Gretel" in the 19th century. Early German settlers brought this lebkuchenhaeusle tradition to the Americas.