It was the archeological discovery that claimed headlines and captured the imagination of the world. It was also one of the most significant discoveries of all time and might never have happened if it were not for a bored boy. 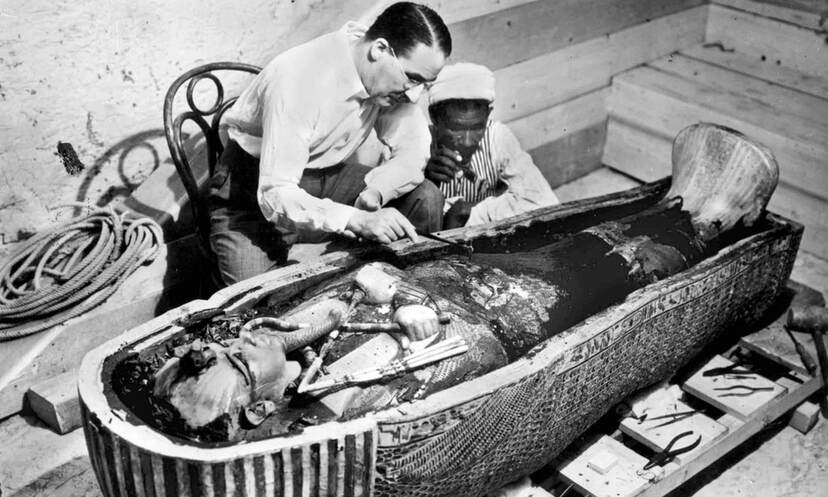 Howard Carter and an Egyptian digger examining the open sarcophagus of Tutankhamun.
Archaeologist Howard Carter had already spent years on an unsuccessful search for the tomb of King Tutankhamun. In fact it was going so poorly that his funding was about to be cut off. And if it wasn’t for a bored waterboy, it would have been. The waterboy started playing with a stick in the sand when he uncovered a stone step. He told Carter, who rushed over and started digging. 22 days later they found the entrance to the tomb.

When Carter first peered into Tutankhamun’s tomb in 1922, his patron, Lord Carnarvon, asked him whether he saw anything. It took a few moments for his eyes to adjust to the darkness inside, but finally Carter exclaimed, “Yes, wonderful things! Wonderful things!”

Howard Carter long had an appreciation for wonderful things and the discovery of the boy-king’s final resting place capped a career of searching for and drawing wonderful things.

Howard Carter’s Childhood
Today, to run an excavation in Egypt, one needs to have a PhD, an affiliation with a recognized academic or research institution and pass security clearances. Howard Carter, on the other hand, had no formal education whatsoever.

Born in London in 1874, he was a sickly child and his family sent him to live with relatives in the countryside. His father was a painter catering to the rich who wanted portraits of themselves and their pets. On his visits with his son, he taught him how to paint. The younger Carter also earned pocket money himself as a child painting people’s pets.
A Fortuitous Meeting
One of his father’s clients was a wealthy collector of Egyptian antiquities, William Amherst Tyssen-Amherst. The elder Carter took his son along with him on visits to Amherst’s estate and the curious boy developed a fascination for his collection of statues, scarabs, shabtis and other artifacts. Amherst sadly had to sell his collection in 1906 after being swindled by a crooked solicitor. He only lived six weeks after the auction, so heartbroken was he to part with his beloved Egyptian antiquities. Nonetheless, meeting Amherst proved to be pivotal in launching Carter’s career in Egypt. 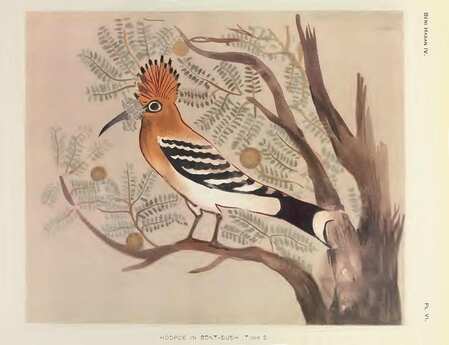 Howard Carter’s painting of a hoopoe bird, scan from Archaeological Survey of Egypt, (London, 1900), Tomb 3, Beni Hasan IV, pl. V1.
Archaeological Drawing
Photography did not become a common method of recording sites and finds on archaeological excavations in Egypt until the early 1900s, and even then, colour photography was not an option.

Amherst’s wife recommended the young Carter to archaeologist P. E. Newberry, who was looking for someone to ink pencil drawings made during the season of his excavations at the tombs of Beni Hasan.

The following year, in 1892, Newberry invited the young Carter to Egypt. He was so fascinated of the work that he stayed up all night doing watercolours of animals in the tombs by candlelight. 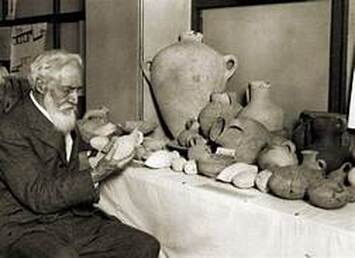 Flinders Petrie examining some of his finds, 1930.
Archaeological Work with the Father of Archaeology

The man who is considered the father of archaeology, William Flinders Petrie, also took notice of Carter’s talent and invited him to work on his excavation at Tell el-Amarna. This led to further employment on an excavation at the Temple of Hatshepsut at Deir el-Bahari as an employee of the Egyptian government and eventually to his appointment as the Inspector General of the Monuments of Upper Egypt, supervising and controlling archaeology along the Nile River. However, his employment was terminated in 1905 following a scandal involving a confrontation between some French tourists and local Egyptian guards at the site of Saqqara. He had sided with the Egyptians. 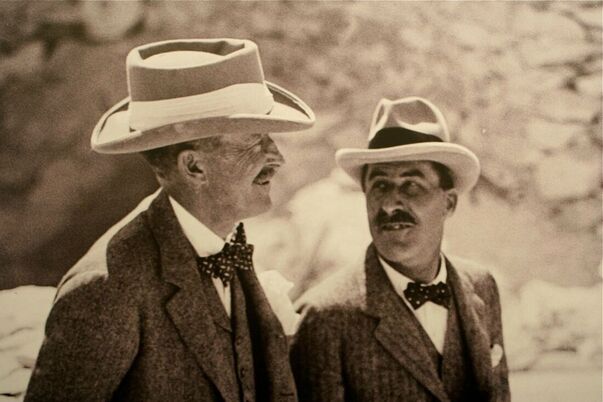 Lord Carnavon, left, with Howard Carter.
Lord Carnarvon Steps In
To conduct an excavation in Egypt requires money. In the early days of Egyptology this normally meant seeking funding from private donors. The British aristocrat the 5th Earl of Carnarvon and his wife liked to winter in Egypt and purchased many items for their collection of antiquities during these jaunts. In order to better furnish their collection, they invited Carter to undertake excavations on their behalf in the tombs of the nobles in Luxor in 1907.

In 1914, Carter received permission to work in the Valley of the Kings where the archaeologist and his backer sought to find the, as yet undiscovered, tomb of King Tutankhamun. The work was fruitless and frustrating. By 1922, Carnarvon told Carter if he did not find the tomb that year, he would cut off his funding. 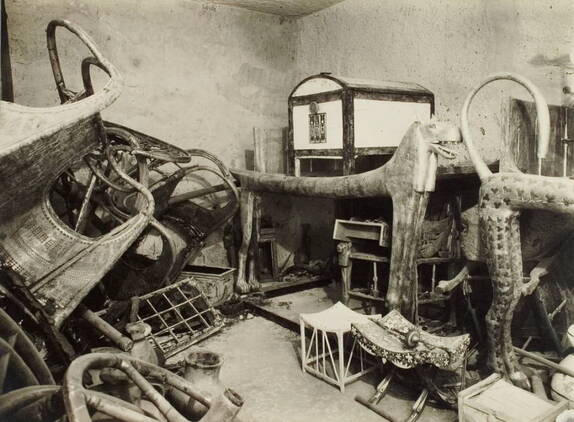 The “wonderful things” Howard Carter saw when he first peered into the tomb.
Tutankhamun’s Tomb Discovery
As luck would have it, 1922 would be the year Carter finally found the elusive tomb. Its gold treasures surpassed any previous archaeological finds. The press descended upon Luxor with a frenzy looking for any angle to cover the discovery and Carnarvon milked it for all it was worth.

Nevertheless, the discovery gave Carter a chance to put into practice all of the artistic and archaeological skills he had honed throughout his career. He drew plans of the tomb including the position of the artifacts and sketches of the objects found. He even did a detailed layer by layer set of drawings of the artifacts found on Tutankhamun’s mummy. These drawings are housed in the Griffith Institute in the UK. 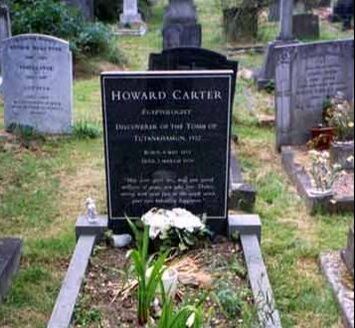 Later Life
The Tutankhamun tomb would be the last archaeological site with Carter’s involvement. He spent seven years on excavations and the remainder of his life publishing the finds. He died in 1939, childless and never having married.

His tomb is inscribed with the following epitaph taken from one of the artifacts in Tutankhamun’s tomb: “May your spirit live, may you spend millions of years, you who love Thebes, sitting with your face to the north wind, your eyes beholding happiness.”

Indeed, Carter’s life and death were both full of beholding and drawing wonderful things thanks to support from collectors and archaeologists.