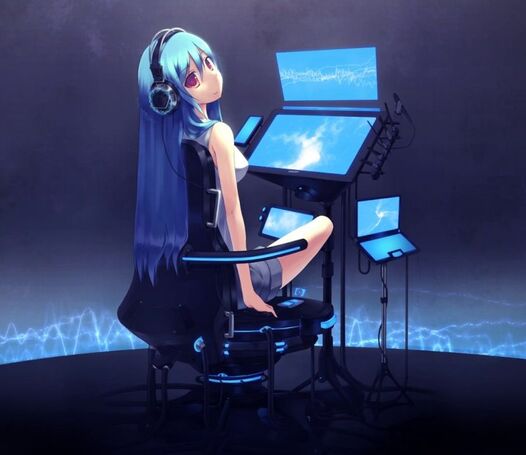 The word Anime — pronounced "ah-knee-may" — is an abbreviation of the word animation and is used by Japanese people to refer to any hand-drawn or computer animation, no matter the country of origin. However, outside of Japan, it has become the catch-all term for animation specifically from Japan.

For decades, anime was produced by and for Japan — a local product, with a distinct look and feel to not just the artwork but the storytelling, the themes and the concepts. Over the last forty years, it has become an international phenomenon, attracting millions of fans and being translated into many languages.

Outside Japan, anime refers specifically to animation from Japan or as a Japanese-disseminated animation style often characterized by colourful graphics, vibrant characters, fantastical themes and other forms of imaginative and individualistic techniques. 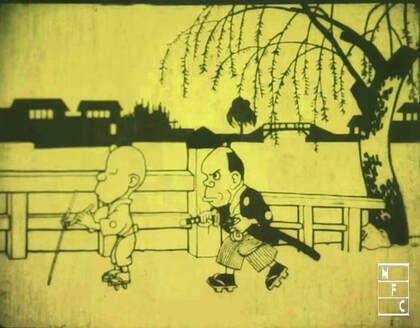 Nakamura Gatana
Animators such as Ōten Shimokawa and Seitarou Kitayama produced numerous works, with the oldest surviving film being Kouchi's Namakura Gatana, a 4-minute silent short that tells a history about a samurai's foolish purchase of a dull-edged sword. It was found in an antique shop in Osaka in March 2008.

​The 1923 Great Kantō earthquake resulted in widespread destruction to Japan's infrastructure and the destruction of Shimokawa's warehouse, destroying most of these early works.

By the 1930s, animation was well established in Japan as an alternative format to the live-action industry. It suffered competition from foreign producers and many animators—like Noburō Ōfuji and Yasuji Murata—still worked in cheaper cut-out animation rather than cell animation. Other creators, Kenzō Masaoka and Mitsuyo Seo, nonetheless made great strides in animation technique; they benefited from the patronage of the government, which employed animators to produce educational shorts and propaganda. ​

The 1970s saw a surge of growth in the popularity of manga, Japanese comic books and graphic novels, many of which were later animated. The work of Osamu Tezuka drew particular attention: he has been called a "legend" and the "god of manga". His work—and that of other pioneers in the field—inspired characteristics and genres that remain fundamental elements of anime today. The giant robot genre (known as "mecha" outside Japan), for instance, took shape under Tezuka, developed into the Super Robot genre under Go Nagaiand others, and was revolutionized at the end of the decade by Yoshiyuki Tomino who developed the Real Robot genre. Robot anime like the Gundam and The Super Dimension Fortress Macross series became instant classics in the 1980s, and the robot genre of anime is still one of the most common in Japan and worldwide today. 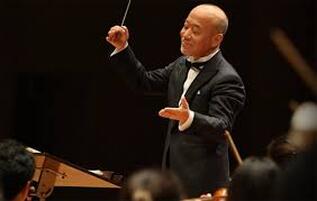 Joe Hisaishi
Anime Music
The opening and credits sequences of most anime television episodes are accompanied by Japanese pop or rock songs, often by reputed bands. They may be written with the series in mind, but are also aimed at the general music market, and therefore often allude only vaguely or not at all to the themes or plot of the series.
​
The music for anime films, however, is considered an integral part of the total product and must match the depth and emotion of the story and execution. One of the most famous composers is Joe Hisaishi, internationally recognised for stunning, sometimes haunting soundtracks for award-winning anime films such as Spirited Away and Howl’s Moving Castle.
Popularity
There are many online sites and blogs that will give you the ‘must-see’ anime movies of all time, but common to all of them are:This movie won an Oscar and another 51 award wins and 22 nominations and is one of the most celebrated animated movies of all time.